Watch the Premier of Prime Video’s new T.V. series, A League of Their Own at League Stadium 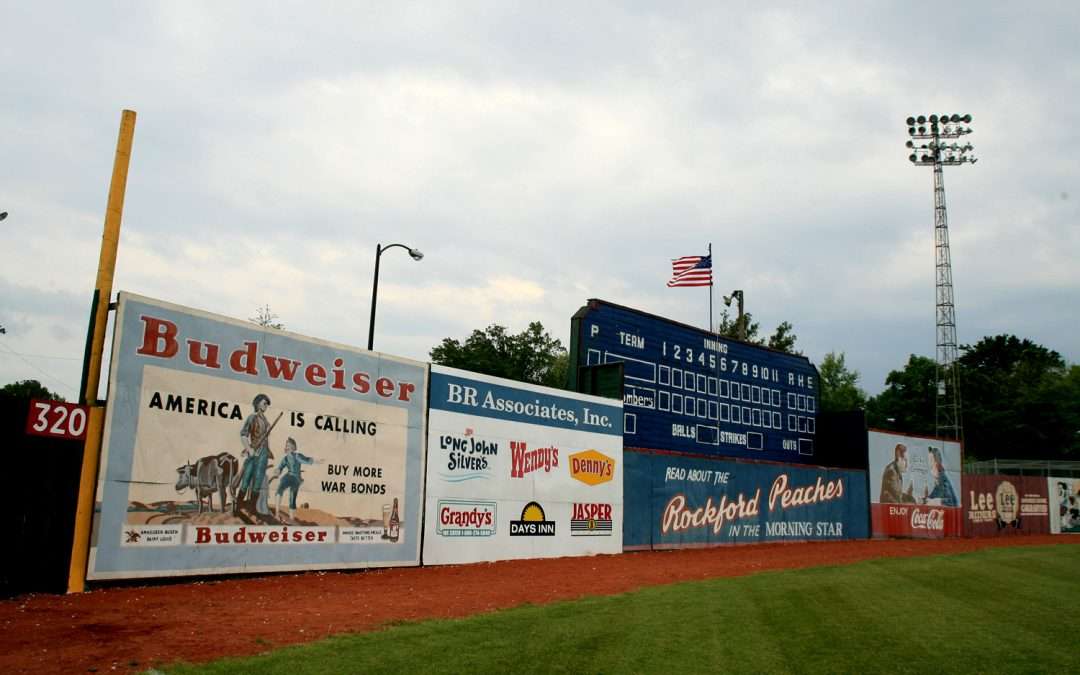 Huntingburg, IN – A new T.V. series based off the hit movie, A League of Their Own is premiering Friday, August 12 on Prime Video. Visit Dubois County, Destination Huntingburg & the City of Huntingburg are partnering to create an opportunity to watch the premier in person where it all started, on the field of League Stadium in Huntingburg, Indiana.

League Stadium was the home field to the Rockford Peaches in the hit motion feature, “A League Of Their Own” featuring Tom Hanks and Geena Davis and was also where the famous saying “There’s no crying in baseball!” took place in the movie. Original advertisements from the film remain along the outfield fence. League Stadium was also site to the HBO movie “Soul of the Game”.

The T.V. series is a comedy/drama co-created by Will Graham and Abbi Jacobson that is based on the 1992 film telling a story about women playing professional baseball during World War II.