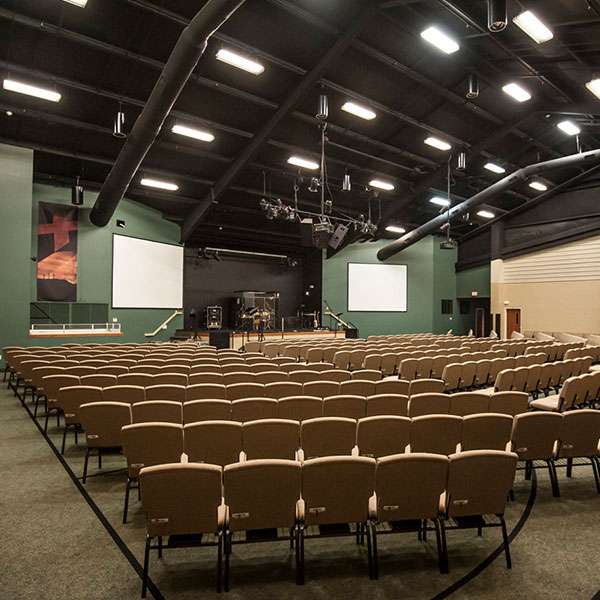 Redemption Christian Church exists to lift up Christ by telling those who don’t know Jesus about Him and encouraging followers. 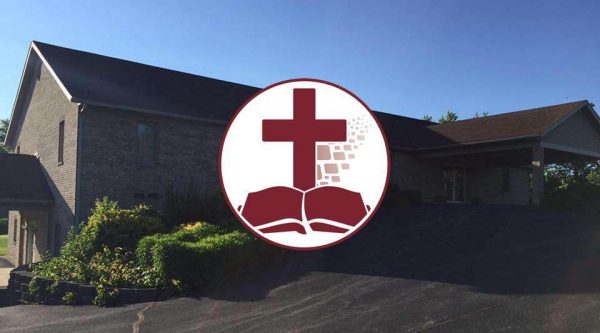 Following the pattern of inspired scripture, the Huntingburg Church of Christ is an independent congregation with Christ as its Head. 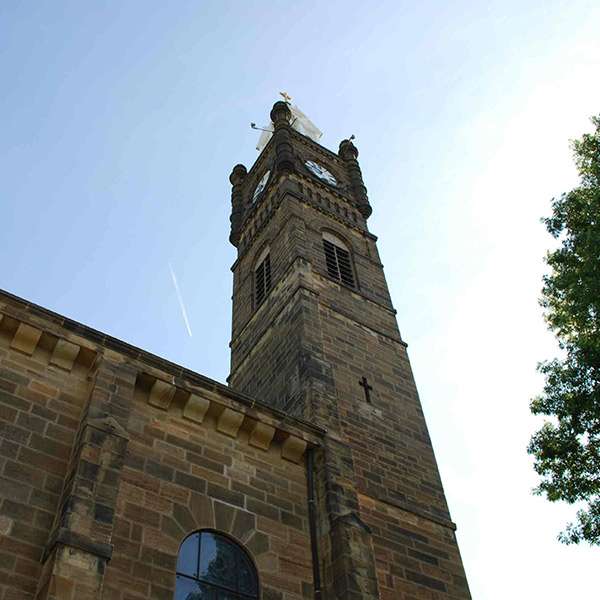 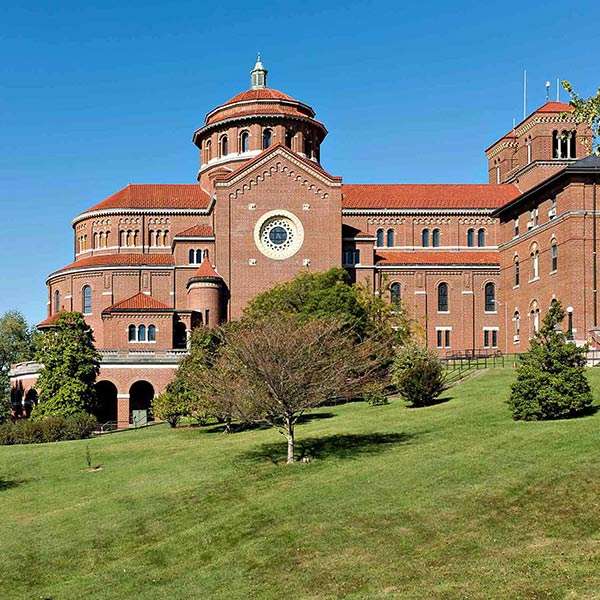 Known as the “Castle on the Hill”, the Monastery, founded in 1867, is home to one of the nation’s largest communities of Benedictine women. 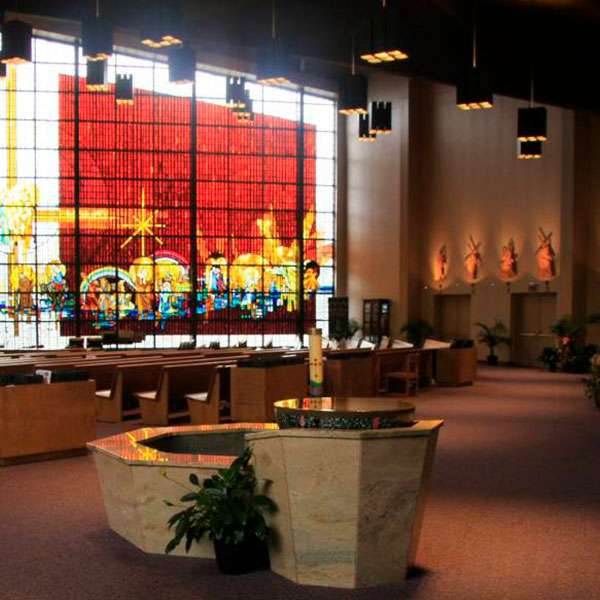