Jasper Strassenfest by the Numbers 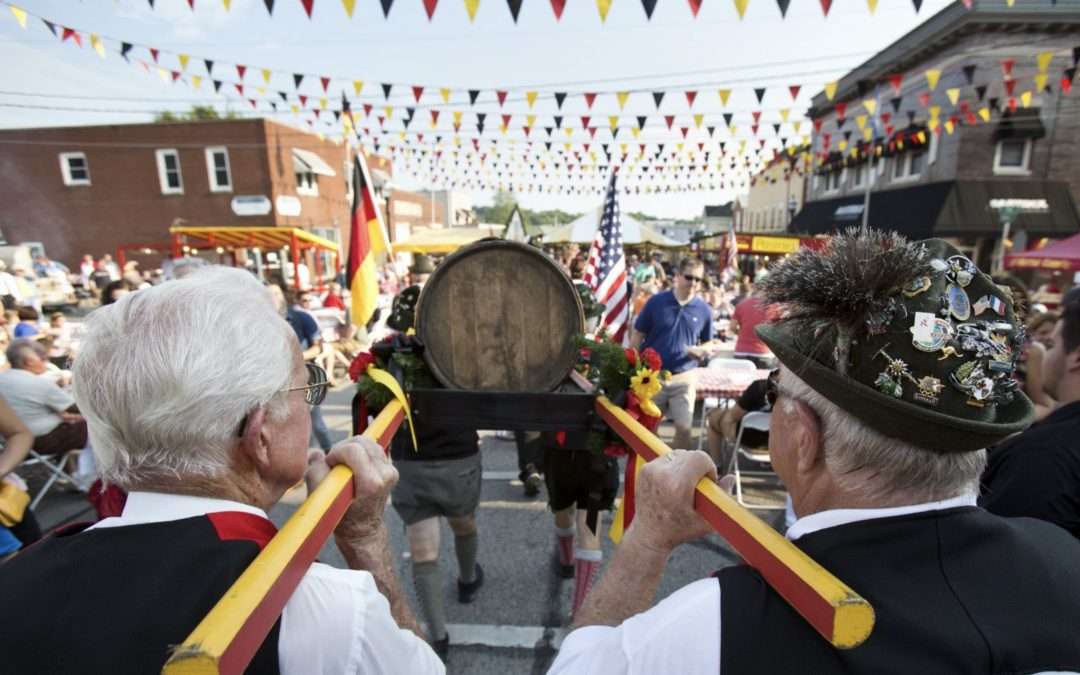 Ladies get your dirndls and guys put on your lederhosen and head on over to the Jasper Strassenfest.  Enjoy food booths, German music, kids activities, a beer garden, and much much more!

Here are some neat facts about the Strassenfest. Some of these NUMBERS may surprise you…

The Jasper Strassenfest has been around for 43 years. The first weekend in August was chosen for the celebration back in 1979. The opening ceremonies start on Thursday night and ends with a parade on Sunday. Some traditions have stayed the same, some no longer exist, and of course they have added new events. The Strassenfest location is around the square in Jasper. This year though, they moved the location due to the revitalization going on. Even though the change of location, you and your family will still have a great time.