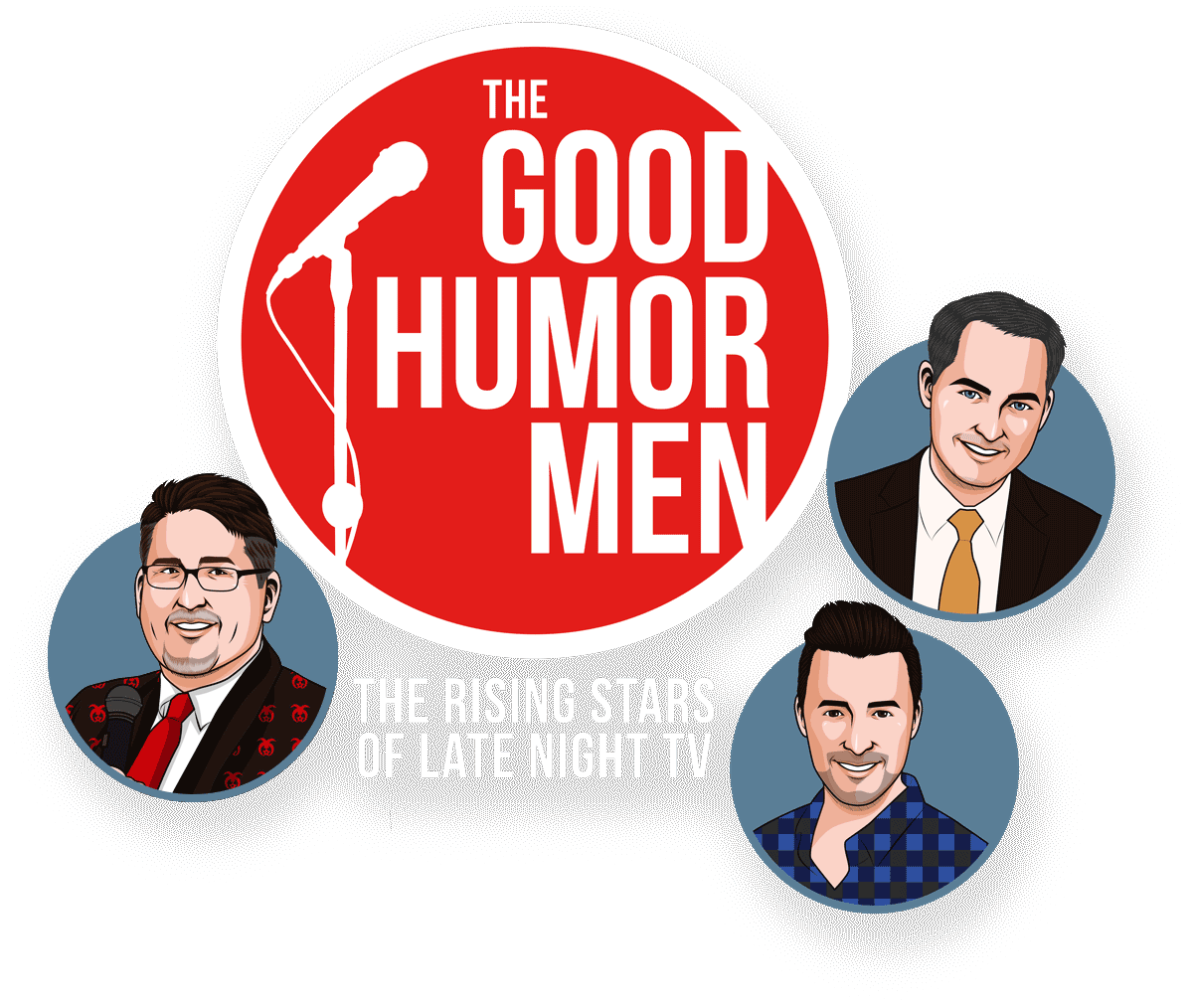 Three of America’s funniest stand-up comedians join forces to showcase their original brand of humor. Enjoy an evening packed with punchlines, clever writing and hair-trigger laughs. The comedians have had numerous appearances on The Tonight Show, The Late Show, and The Daily Show.

About the Astra Theatre

The historic Astra Theatre first opened in 1936 and operated as a family-owned movie theater for the next 66 years.  Despite reconfiguring the theatre in the mid-1980s to create a duplex cinema, the pressure to compete with larger multiplex cinemas too great.  On September 12, 2002, the Astra Theatre closed its doors.

Over the next 12 years or so, a number of parties came forward with an interest in purchasing the theater. However, given the massive cost of infrastructure and renovation improvements, none were successful and the building remained vacant. Then, on December 2, 2015, the Next Act, Inc. purchased and took possession of the building.

After fundraising efforts that included a $400,000 historic preservation grant from the Indiana Office of Community and Rural Affairs, the Astra went through a complete renovation from May 2017 to April 2018.  The renovation, totaling nearly $1.7 million, replaced all major infrastructure (electric to and throughout the building, plumbing, HVAC units and ductwork) while also allowing for the installation of a new accessible restroom on the first floor, an expanded stage, new seating throughout, re-opening the balcony, new sound and lights, a new men’s restroom, a renovated women’s restroom, a new concessions area, new doors, a refurbished marquee, new doors, refurbished windows, and on and on.  Essentially, the Astra is a new 82-year-old facility.