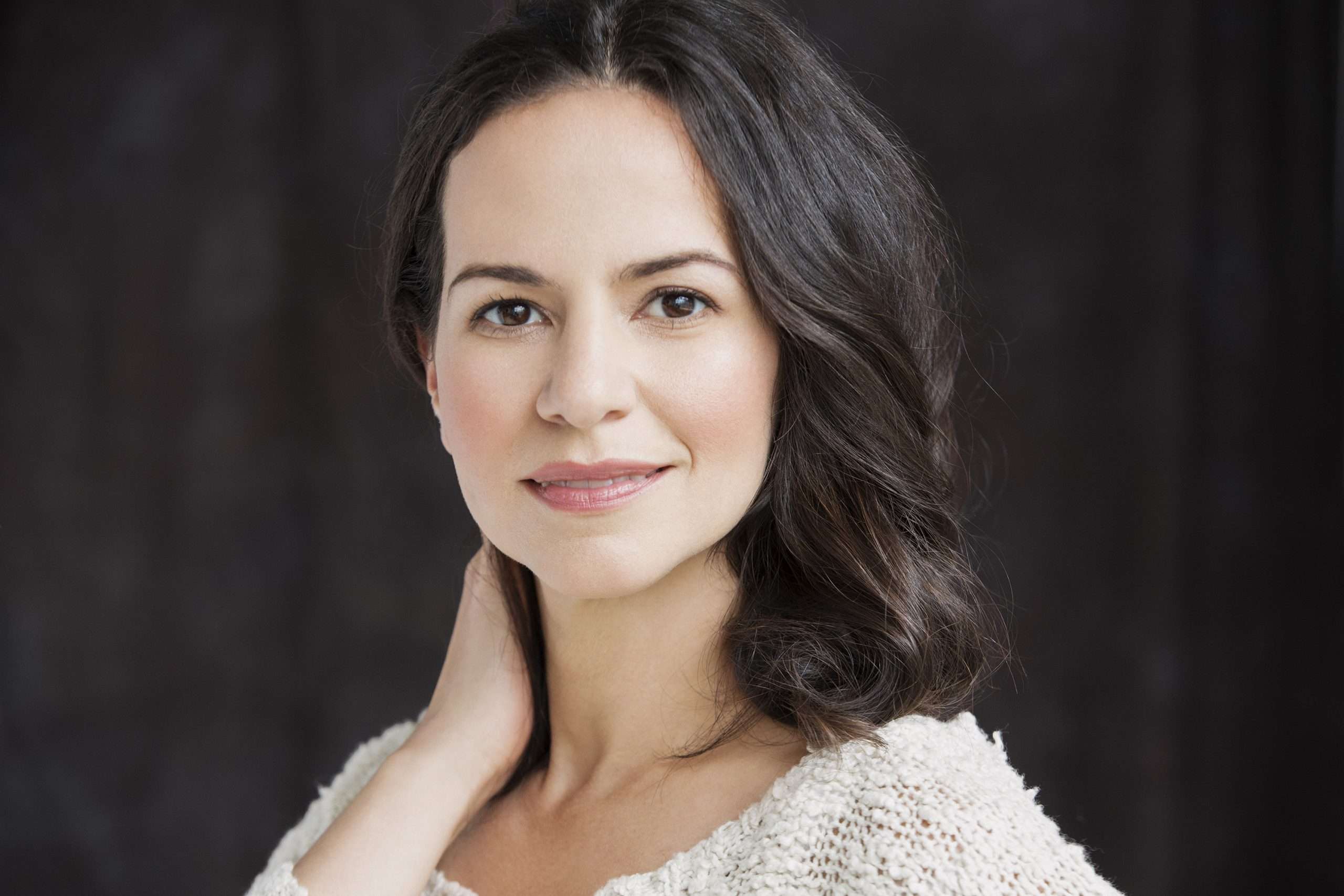 Mandy Gonzalez has thrilled audiences on Broadway, lit up the screen on television, and started a social movement. The Jasper Arts Center presents a special live streaming concert event on

Mandy Gonzalez has thrilled audiences on Broadway, lit up the screen on television, and started a social movement. The Jasper Arts Center presents a special live streaming concert event on Saturday, October 10, 2020.  The performance, which begins at 7:30 pm ET will feature Broadway, standards, and pop; a live Q&A; and a duet with a local student. Tickets for the performance are $15 for individuals and $35 for groups of 3 or more. Purchase your tickets here.

Middle school and high school students in Dubois County are invited to submit an audition video for consideration. The selected student will have their duet premiered during the live stream. To be considered, students should record a 1-minute video of themselves singing one of the following – “For Good” from Wicked, “No More Tears (Enough is Enough)” from The Donna Summer Musical, or “When You’re Home” from In the Heights. Students should include their name, grade, and which school they attend.

While most recently starring as Angelica Schuyler in the hit Broadway musical Hamilton, she is best known for her emotional portrayal of Nina Rosario in the Tony Award winning, Lin-Manuel Miranda Broadway musical, In the Heights, a role she originally created Off Broadway at 37 Arts and which received a Drama Desk Award for Best Ensemble. Gonzalez also starred as Elphaba in the Broadway production of Wicked, blowing the roof off of New York’s Gershwin Theatre each night as she belted out the signature song, “Defying Gravity.” Other Broadway roles include Princess Amneris in the Elton John and Tim Rice musical Aida and the Broadway show Lennon, where she portrayed multiple roles, including that of Beatles’ icon John Lennon. Equally at home on the big and small screen, Gonzalez has appeared in Across the Universe, directed by Julie Taymor, as well as the ABC drama thriller Quantico and CBS’s Madam Secretary.