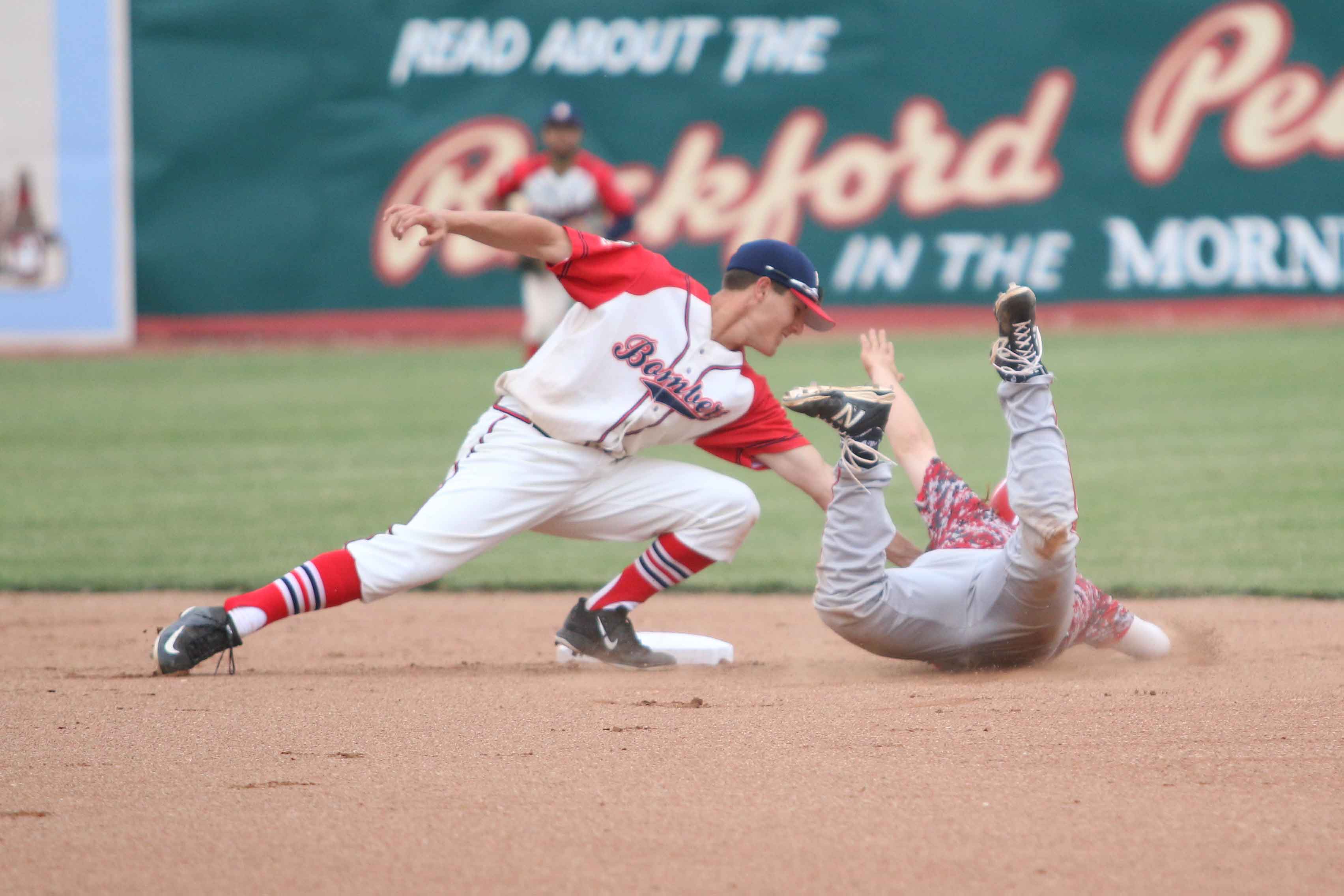 League Stadium celebrates its 125th Anniversary this year. The stadium was originally built in 1894 and has served Huntingburg and the community in various capacities since, but has
always been home to baseball.

The Dubois County Bombers will celebrate the milestone with a fun weekend of activities before & during their games at League Stadium this weekend July 12 – 14. A new version of Colts In Motion, the Indianapolis Colts’ traveling museum, will be with us outside of the stadium. The Southridge Raiders Baseball team will be recognized as 2019 State
Finalists. Evansville Thunderbolts hockey representation will be in the stadium with a SlapShot. Inflatable for the kids. $1 off  General Admission Tickets!

Fans to the first 1,000 fans compliments of Old National Bank.

About the Dubois County Bombers: