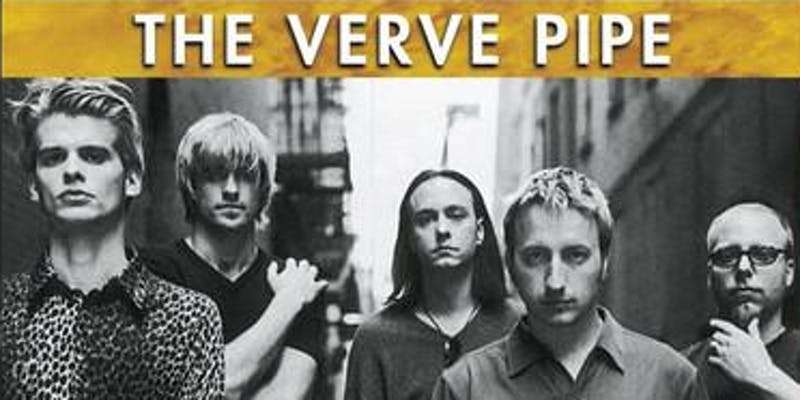 Verve Pipe performs at the Astra Theatre in Jasper on Saturday, October 19, 2019. Doors for this performance will open at 6:30 p.m. and the opening act begins at

Verve Pipe performs at the Astra Theatre in Jasper on Saturday, October 19, 2019. Doors for this performance will open at 6:30 p.m. and the opening act begins at 7:30.

Tickets are on sale now at www.TheNextAct.org.

Reserved seating tickets on the main floor and balcony are $29.95 with a $44.95 VIP option. The VIP ticket includes preferred parking in the Matrix parking lot, a $5 concession voucher, and a 30-minute pre-show meet-and-greet with the artist.

With a reputation for spectacular live performances, the genesis of multi-platinum artist The Verve Pipe can be traced back to the early 90s when the principal members of two rival Michigan bands joined forces. After releasing two independent albums, I’ve Suffered A Head Injury and Pop Smear, the group quickly garnered a regional following for its textured rock songs distinguished by innovative arrangements, soul-searching lyrics, and layered vocals.

The success of both albums attracted the attention of RCA Records, which released their platinum major label debut Villains in 1996. The album featured the radio hit ‘Photograph’ and the #1 single ‘The Freshmen,’ one of the most successful multi-format tracks of 1997 and winner of an ASCAP Pop Award. Their follow-up release, the critically acclaimed self-titled LP The Verve Pipe, featured ‘Hero,’ a Top 15 hit at Modern Rock radio.

The historic Astra Theatre is located in the heart of downtown Jasper, Indiana. Newly renovated with 357 seats, the Astra has main level and balcony seating. The concessions stand offers snacks, local craft and domestic beer, and wine that is available for purchase.